Matt Byrd’s career in the construction industry began in 2005 under the mentorship of veteran Savannah home builder Fred Williams. As Fred’s construction manager, Matt learned how to build quality homes at affordable prices, but he also experienced firsthand the importance of customer satisfaction.

After working under Fred for several years, Matt knew it was time to pursue his dream of owning his own construction company. In 2009, he started a general contracting company in Savannah that focused on both residential and commercial projects. He became a Southern Living Custom Home Builder and traveled across the Southeast building restaurants and hotels. Frequent traveling took him away from his family, however, so after a few years Matt realized it was time to go back to his roots and build closer to home. He also missed the fast-paced, high-volume home building that he began with Fred Williams.

In 2015, Matt started Matt Byrd New Home Sales, which now builds in five communities in the Savannah area. Daily, he draws on the discipline he developed as a pilot in the U.S. Navy, the leadership he learned at Mercer University’s Stetson School of Business, and the customer service skills he has honed during his 13 years in the construction industry. Matt is proud to offer luxurious, affordable homes to families throughout Coastal Georgia. 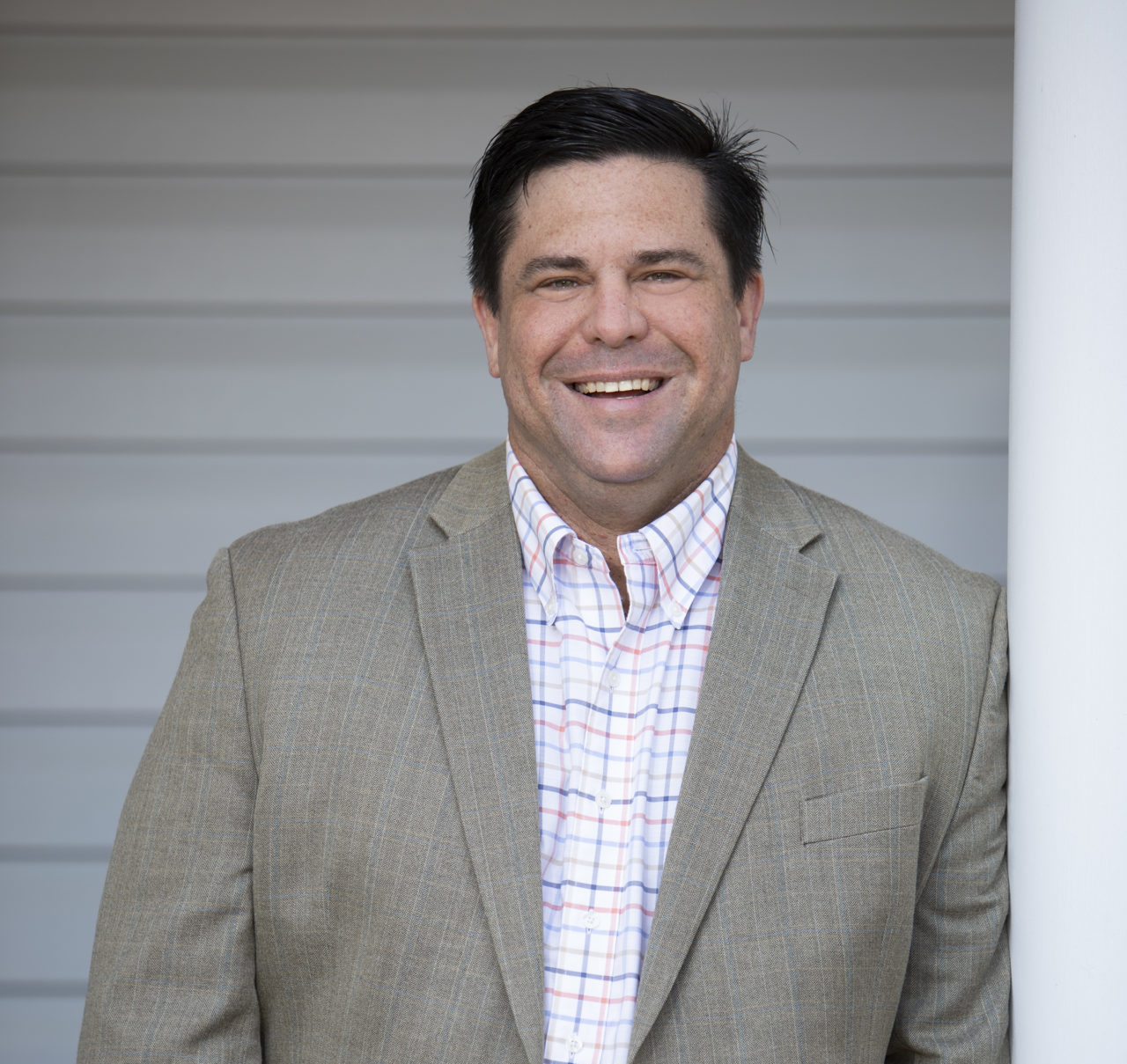 Matt Byrd New Home Sales would like to welcome you to our family. We’ve been listening to our satisfied customers and building award-winning, lifestyle-oriented homes in communities throughout Greater Savannah. We’re a well-rounded company with a staff of experienced architectural, construction, finance, and sales professionals. Our team is ready to demonstrate our commitment to an enjoyable new-home-building experience.

Our Mission and Vision

Matt Byrd New Home Sales has built a reputation throughout the greater Savannah area as the More House, Less Money builder. Guiding us to this goal is a core vision that sets us apart from other homebuilders: The Company Mission is to produce “More House for Less Money.” When we say “For Less Money”, we mean: we will beat any price.